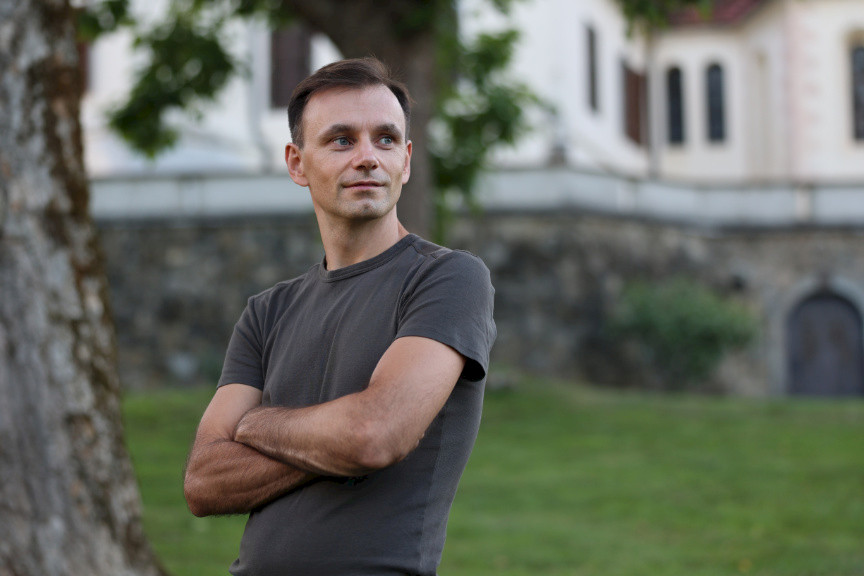 Born 1980 in Graz, Austria. First he received guitar lessons and got experience in composing and stage experience with various music groups. After having completed an apprenticeship in carpentry, he studied sound engineering at the SAE Vienna. 2002 degree with diploma. He continued his studies (while carrying out his occupation) after approximately 6 years of technical experience. 2010 degree from the Middlesex University, London with Bachelor of Arts in Recording Arts with "First Class Honours". Onlly afterwards he took the A-Levels with its main emphasis on "media technology".

His main area of research is the development of microphone methodes for stereo and surround sound. His most important developments are the "modular dummy head for music productions" as well as the "Universal Multi- Format Microphone Array for Natural Multiphony".

Since Feb. 2003 recording studio owner and freelancer. Furthermore in permanent employments at the Bühne Baden, Landestheater Coburg, Theater Vorpommern and at Konzert und Theater St.Gallen. In almost all of these theatres in leading function, like now at the ETA Hoffmann Theater in Bamberg.